A Fatal Accident Victim’s Right to Sue Survives Their Death 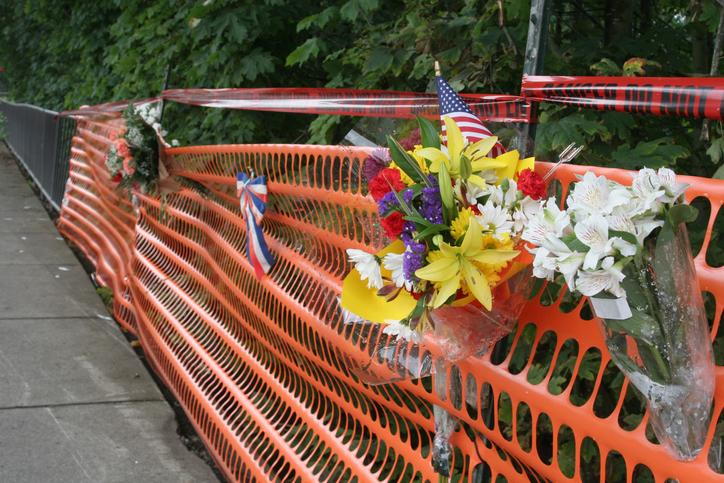 When one person’s death is caused by another’s negligent or reckless act or omission, the decedent’s right to compensation does not die. Any legal claim that the decedent could have pursued before death can be brought (through an attorney in most cases) by the decedent’s surviving spouse or next of kin. Since this claim survives the person’s death, it is known as a survival action.

Under Tennessee law, an estate’s personal representative has the alternative right to bring (though an attorney) a survival action on behalf of someone killed by the wrongful act or omission of another person for the benefit of the decedent’s heirs at law. If there is no representative, a court can appoint one for this purpose. Regardless of who brings the claim, the damages recovered are distributed directly to the decedent’s heirs rather than the decedent’s estate.

A survival action can recover damages for economic and noneconomic losses the victim experienced prior to death because of the incident that proved to be fatal. For example, if a car crash victim lingered for several days before succumbing to injuries, the victim’s hospital costs, loss of income and any mental and/or physical pain, anguish and suffering of the victim is compensable to the victim’s heirs.

In addition to the survival action, family members may seek damages for their own monetary losses resulting from a loved one’s death. These damages might include:

Both wrongful death and survival actions are subject to one-year statutes of limitations. Generally, the limitations period begins running upon occurrence of the accident or other fatal incident, which may have preceded the death by a significant period of time.

In both these types of cases, punitive damages may also be available. These damages are meant to punish recklessness or intentional wrongdoing — such as drunken driving or various types of homicide — and to deter others from engaging in similar conduct.

If you lost a loved one in an accident caused by someone else’s negligence or other wrongdoing, don’t attempt to navigate Tennessee’s unique patchwork of wrongful death statutes on your own or with an inexperienced lawyer. Consult with a knowledgeable personal injury attorney to learn of the damages that may be recovered. Massengill, Caldwell & Coughlin, P.C. has decades of experience representing accident victims and their families who live or work in Bristol, Kingsport and Johnson City and throughout Upper East Tennessee and Southwest Virginia. Call 423-797-6022 or contact us online to schedule a consultation at our Bristol office.

See our profiles at Lawyers.com and Martindale.com