Fatal Pedestrian Accidents on the Rise in Tennessee 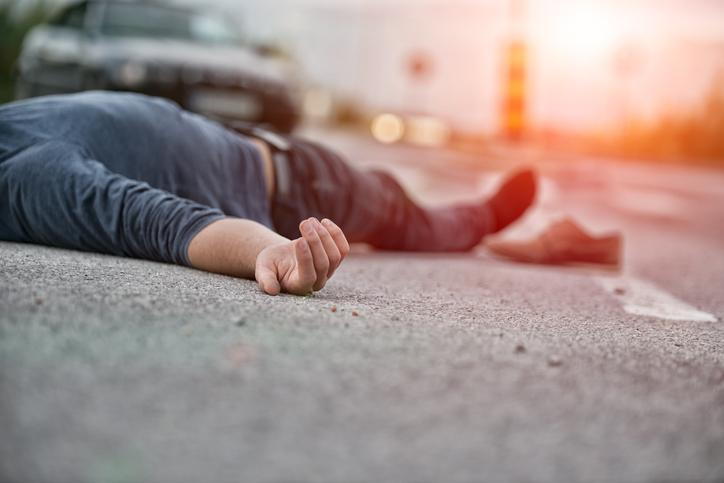 Fatal Pedestrian Accidents on the Rise in Tennessee

While the coronavirus pandemic has resulted in a decrease in motor vehicle traffic in Tennessee, the number of deadly pedestrian accidents has gone up. Fatal pedestrian accidents, which began to increase in 2018, have continued to rise through 2020. According to the Tennessee Department of Safety & Homeland Security, the state has seen 847 motor vehicle fatalities, including 110 pedestrian deaths, since October 2019. That is 48 more overall fatalities and nine more pedestrian deaths than in the same time period the previous year.

The GHSA estimates that deaths from pedestrian accidents nationwide will soon reach a 30-year high.

The lawyers at Massengill, Caldwell & Coughlin, P.C. in Bristol, Tennessee can help if you have been injured or have lost a loved one as a pedestrian in a motor vehicle crash. Call us at 423-797-6022 or contact us online to schedule your free introductory consultation.