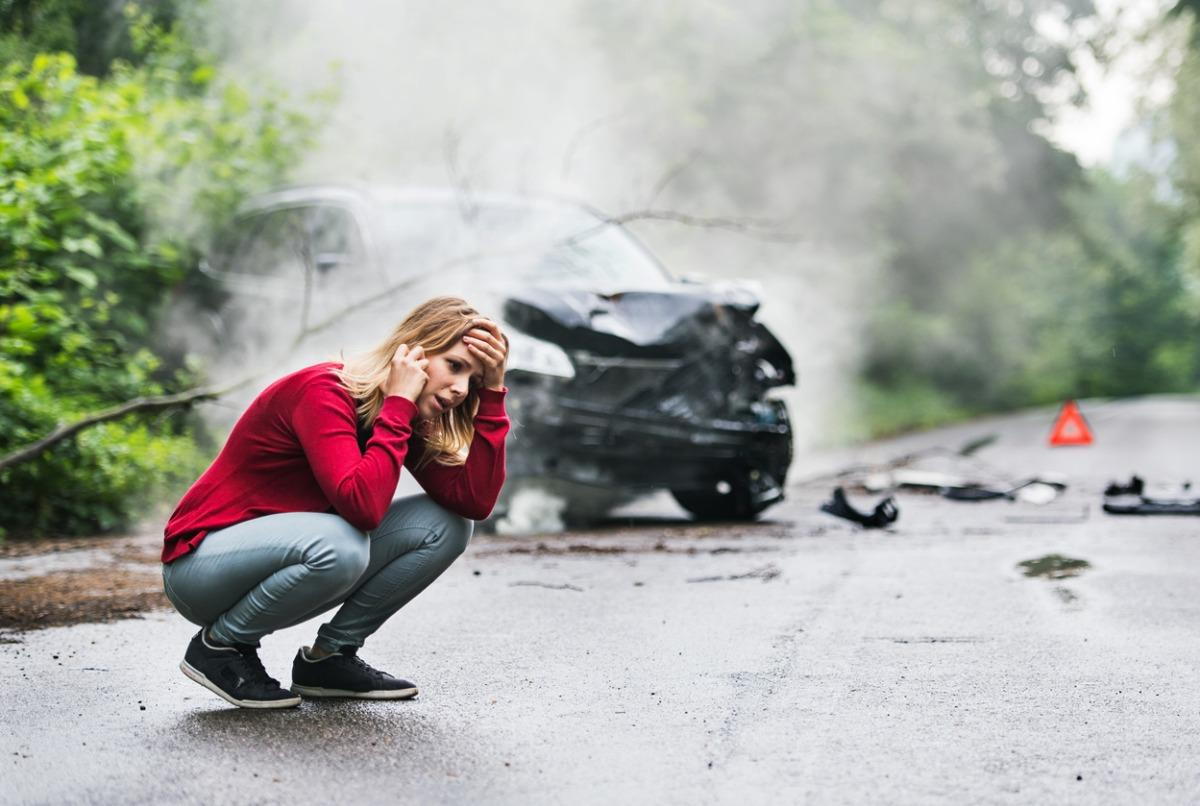 If you have been injured in car crash, either as a driver or passenger, it’s vital to understand your potential rights to monetary compensation. When no other vehicle was involved, your options for recovering money damages are more limited. Nevertheless, there are important sources of reimbursement that should be considered. Very often, single-vehicle accidents result from a combination of driver behavior and other possible causes, among them highway obstructions and hazards and the vehicle’s maneuverability. In August 2019, a Nashville man was killed after his car hit a guardrail along a curve on I-40 and flipped over. The previous June in Ashland City, a car failed to hold a curve, veered down an embankment and crashed into a tree, wounding the driver and one passenger and ejecting another passenger to his death. If you were injured as a passenger in a single-car crash, Tennessee law permits you to pursue a claim against your driver for medical bills, lost income, pain and suffering and other losses. If the driver’s insurance is for any reason unavailable or inadequate to compensate you fully, you can bring a lawsuit against him or her, seeking money damages. If the driver is your relative, the insurance company may attempt to deny your injury claim under the “household exclusion” clause of the driver’s insurance policy. These clauses are designed to deter families from colluding to defraud insurers. Nevertheless, courts have interpreted these clauses loosely in the interest of finding coverage whenever possible for an injured passenger. If you were the driver of the vehicle, you may still be able to recover damages from other responsible parties, such as manufacturers, parts and maintenance providers and parties responsible for road conditions. For example, a vehicle’s defective design can also be a contributing factor. A rollover can occur if an SUV is top-heavy and thus vulnerable to high winds or to tipping over on sharp turns. Liability may also lie with agencies that are under a legal duty to keep roads reasonably safe, if their failure to do so contributed to causing the accident. Such cases are not that common. However, your recovery of damages will be reduced by your percentage of fault, and you can’t recover anything if your own conduct behind the wheel was found to be more than 50 percent to blame. The seasoned auto accident attorneys at Massengill, Caldwell & Coughlin, P.C. in Bristol have over 75 years of combined legal experience and are prepared to evaluate your case. We’ll tell you up front if you have a valid claim for financial recovery and what it takes to pursue it. Call our law firm now at [ln::phone] or contact us online to schedule your free introductory consultation.