Motorcycles Can Be Accidents Waiting to Happen 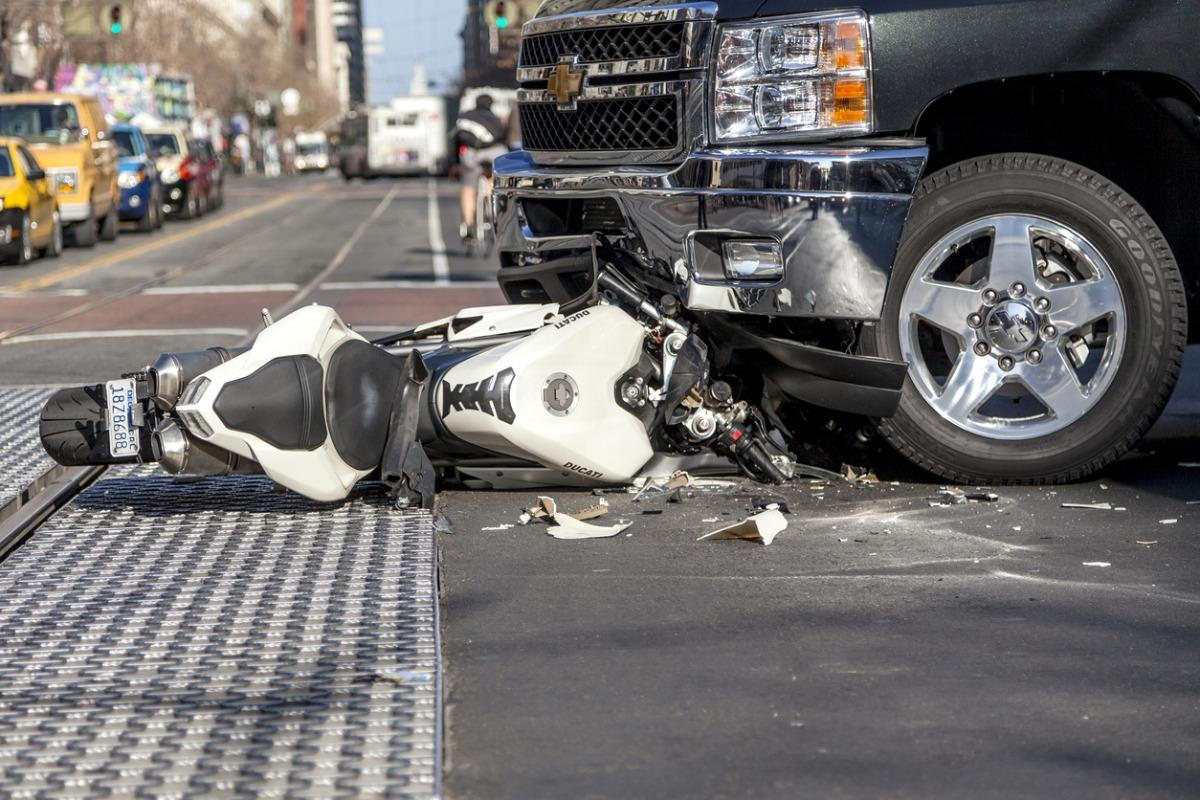 Motorcycles Can Be Accidents Waiting to Happen

According to the federal government, motorcyclists suffered more than 35 times as many deaths per mile driven in 2006 accidents in which they were involved than people suffered in automobile accidents. If you are a motorcyclist, you need to be aware of the increased risks and potential causes of an accident, so that you are better able to avoid a potentially fatal encounter. And drivers of other vehicles need to be on the lookout to avoid tragic collisions with motorcycles. The high fatality rate for motorcyclists should not be surprising, given the greater risks with which they must contend:

Motorcycle mishaps can occur in many different scenarios:

Drivers of high-performance motorcycles — those with greater horsepower and more advanced transmissions — are far more likely to be involved in accidents, especially fatal ones, because they tend to drive at higher speeds and engage in riskier maneuvers. If you have been seriously injured in a motorcycle-related crash in the Tri-Cities area of Bristol, Kingsport and Johnson City, contact the motorcycle accident lawyers at Massengill, Caldwell & Coughlin, P.C. Relying on more than 75 years of combined experience, we work hard to help you obtain full and fair compensation. Call our office today at [ln::phone] or contact us online to schedule a free initial consultation.