Possessing or Selling Marijuana in Tennessee Has Serious Consequences 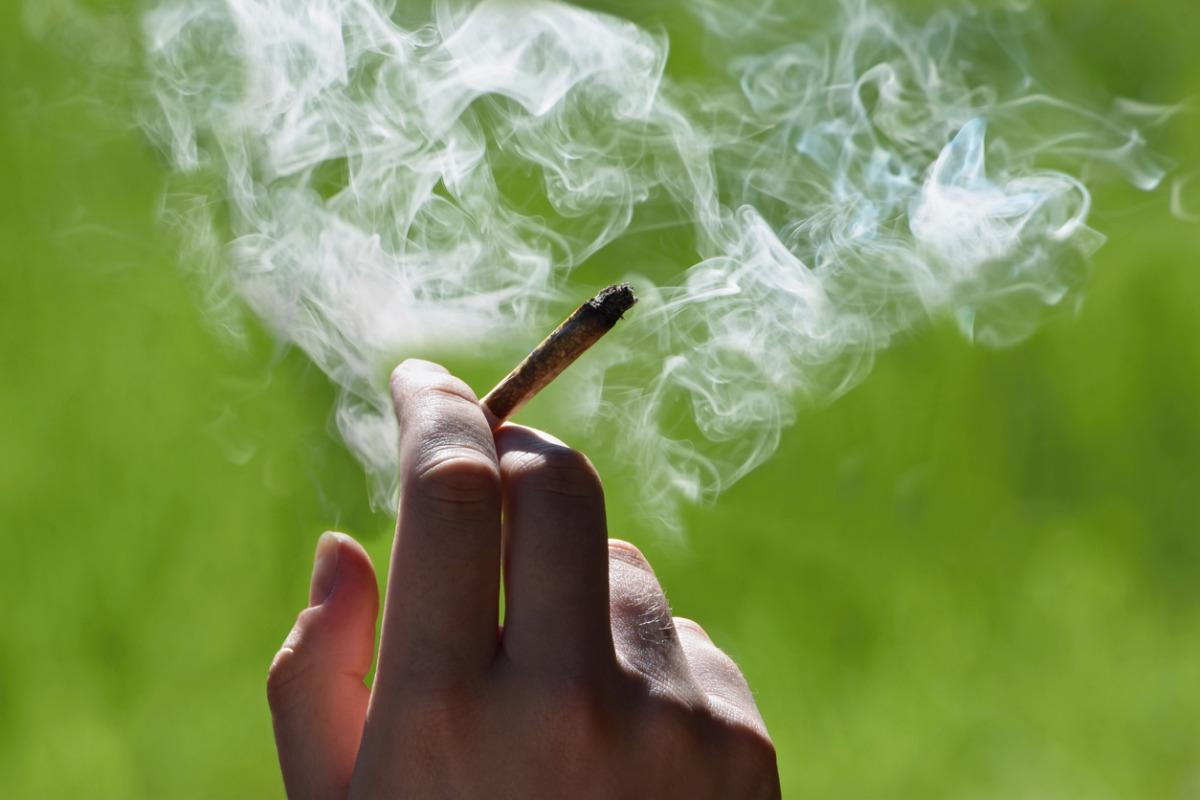 Possessing or Selling Marijuana in Tennessee Has Serious Consequences

Even though more and more states across the nation are legalizing the possession and sale of marijuana, in Tennessee it is still a crime to knowingly possess or casually exchange marijuana, except for prescribed medical use. Possession or casual exchange of even half an ounce of marijuana is usually a misdemeanor punishable by up to one year in prison and a fine of $250. An offender may also be required to attend a drug offender school and to do community service at a drug or alcohol rehabilitation or treatment center. State residents, and even those just passing through, should take heed. Tennessee’s cautious legalization of medical marijuana in 2014 did little to change the state’s otherwise rigid stance against the drug. Licensed physicians can recommend cannabis oil containing less than 0.9 percent tetrahydrocannabinol (THC), the principal psychoactive element of marijuana, to treat patients with severe seizure disorders. But caregivers are given no legal protection, nor are cultivators, producers or dispensaries. Medical cannabis can be legally produced or manufactured only by a university as part of an approved clinical trial. For everyone else, marijuana possession and distribution can result in high fines and significant jail terms. Manufacturing, selling or delivering marijuana, or possessing it with intent to manufacture, sell or deliver it, is a felony punishable based on the amounts involved:

The jury may infer intent from the amount of marijuana involved. If a person intends to sell or deliver marijuana to someone under the age of 21, the penalties are raised one notch. So, for instance, the sale or delivery of a half-pound of marijuana to a minor is punishable by two to 12 years in prison and a fine of up to $50,000, just like the sale or delivery of up to 70 pounds to an adult. Even the casual exchange of marijuana by an adult to a minor at least two years younger than him or her is punishable by one to six years in prison and a fine of up to $5,000. Finally, anyone who habitually manufactures, sells, delivers or possesses at least 70 pounds of marijuana or at least 100 marijuana plants is also subject to greater punishments than he or she would previously receive for the same amount of marijuana. Three prior convictions for such conduct is enough to qualify a defendant as a habitual drug criminal. Whether you live in Tennessee or are just traveling in the state, be aware that there is little tolerance for marijuana here. The criminal defense lawyers at Massengill, Caldwell & Coughlin, P.C. in Bristol are ready to advise you on the potential legal liability you face. We will also protect your rights and defend you zealously if you are charged under the state’s drug laws. Call us today at [ln::phone] or contact us online to schedule an initial consultation.