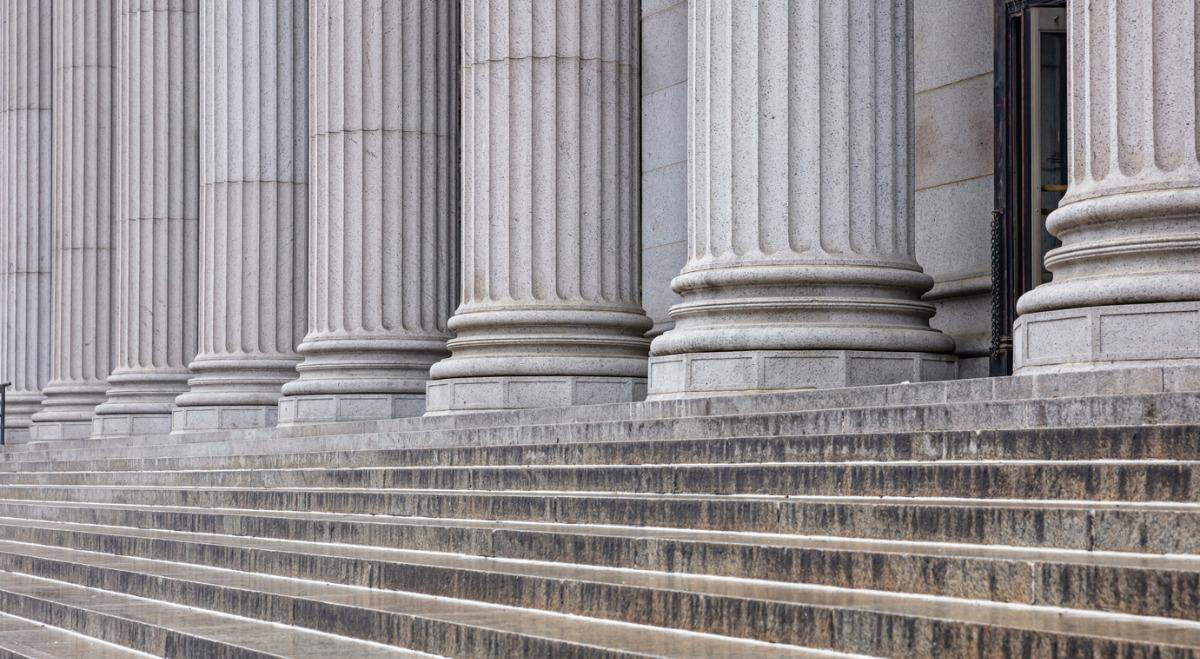 In a February 26, 2020 decision, McClay v. Airport Management Services, LLC, the Tennessee Supreme Court held that the state’s statutory limit, or cap, on noneconomic damages in most civil cases does not violate the state constitution. Noneconomic damages include pain and suffering, mental anguish, loss of companionship and other damages that don’t reflect monetary losses such as medical bills or lost wages. In Tennessee, the state caps noneconomic damages for most accident claims at $750,000, although certain types of “catastrophic injury” cases have a higher noneconomic damage cap of $1 million, and there are other exceptions where there is no cap, such as in cases of intentional injury or criminal conduct. The plaintiff in the case, Jodi McClay, brought a suit in federal court to recover damages for injuries she suffered in an accident at the Nashville International Airport in 2016. The jury awarded her a total of $930,000 for her injuries, pain and suffering and loss of the enjoyment of life. The defendants asked the court to lower the damages to $750,000, and Ms. McClay raised several objections under the state constitution: she claimed that the cap violated her right to a jury trial, the separation of powers between legislature and the judiciary, and, because she claimed it impacted women more than men, the equal protection clause. The federal court certified the question, sending it to the Tennessee Supreme Court to decide. A majority of that court rejected each constitutional objection. First, noting that it has upheld statutes limiting or abolishing remedies and causes of action on which juries could previously rule, the Tennessee Supreme Court explained that the jury still had the authority to decide the amount of noneconomic damages, subject only to the court’s later duty to reduce the amount to the extent it exceeds the cap. Second, it ruled that the judiciary’s role is merely to apply and interpret the law, whereas the statutory cap was within the scope of the legislature’s authority to make law. Third, Ms. McClay’s equal protection claim failed without evidence of discriminatory purpose. Two justices dissented, holding that the noneconomic damages cap violated the right to a jury trial. In their view, the guarantee of a trial by jury included the right to have the jury decide the amount of damages without any limitations. If you’ve suffered an injury and seek damages, the seasoned personal injury attorneys at Massengill, Caldwell & Coughlin, P.C. in Bristol, Tennessee can evaluate your case and estimate the likely amount of compensation you can recover, including noneconomic damages. Call our law firm at [ln::phone] or contact us online to schedule your free introductory consultation.