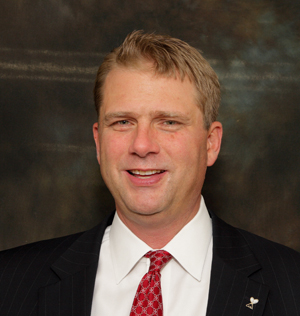 He has appeared in and represented clients in Courts of 16 Upper East Tennessee counties, as well as the U.S. District Court for the Eastern District of Tennessee, the 6th Circuit Court of Appeals, the Tennessee Supreme Court and Court of Appeals, and before Administrative Law Judges in both Kingsport and Bristol, Virginia.

On December 19, 2014, Mr. Coughlin presented 'Quantifying Damages' and 'Negotiating & Litigating the Damages: Plaintiffs' Tactics' for the National Business Institute's Damages in Personal Injury seminar in Johnson City, Tennessee, at the Carnegie Hotel.  On November 16, 2017, Mr. Coughlin returned to the Carnegie to present 'Skillfully Utilizing the Business Records Exception' to the hearsay rule for another National Business Institute seminar there.

On November 13, 2015, Mr. Coughlin presented 'Handling Uninsured & Underinsured Motorist Claims' to attorneys attending the 9th Annual Law Conference for Tennessee Practitioners (presented by the Tennessee Attorneys Memo) in Franklin, Tennessee.  During the same, he outlined and explained the ins and outs of auto claims for insurance coverage involving uninsured and underinsured defendant drivers.  He presented the same materials in a webinar format for the Tennessee Attorneys Memo on February 25, 2016.  He also made the same presentation to the Bristol Bar Association at its June, 2015 meeting.

See our profiles at Lawyers.com, and Martindale.com