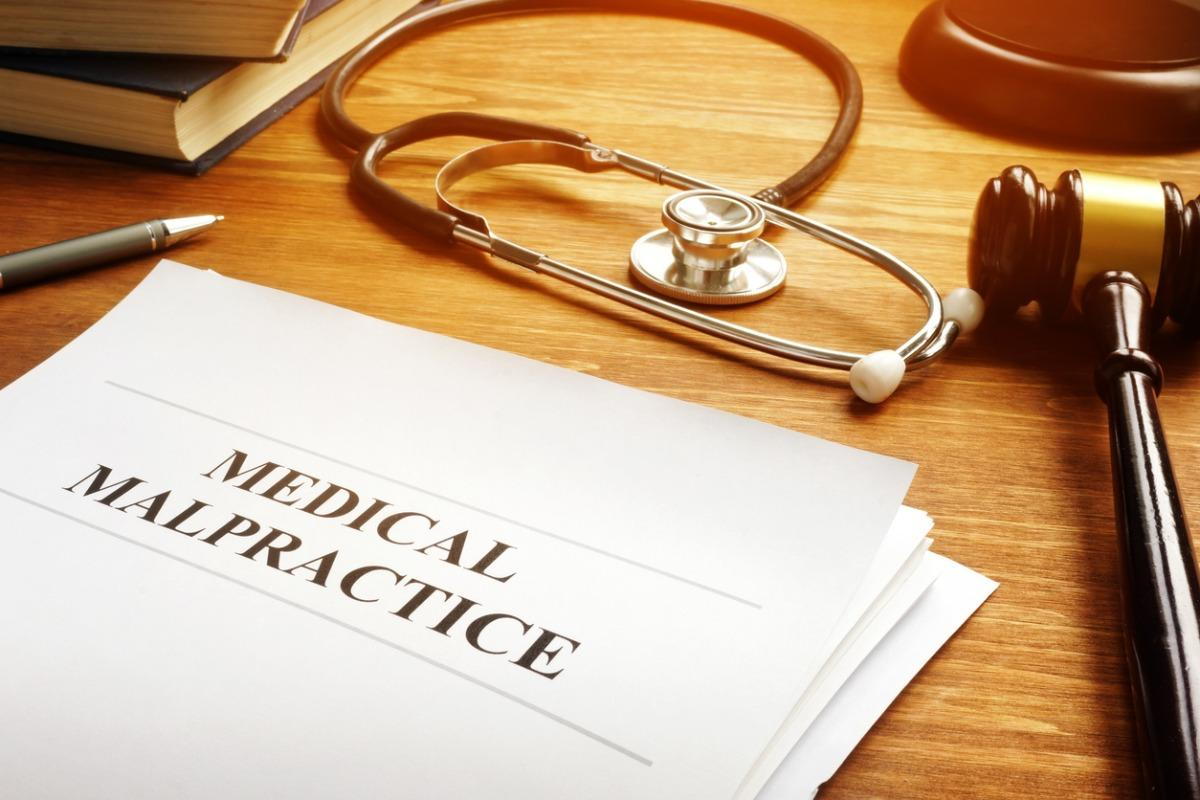 The right of defense counsel to converse one-to-one with a plaintiff’s medical care providers was at issue in a recent wrongful death suit brought against a hospital, a medical clinic and an individual physician by plaintiff Rhonda Willeford, who alleged negligent medical treatment caused the wrongful death of her mother, Jewel Margaret Colson. The defendants’ counsel petitioned for a court order authorizing him to speak to Colson’s treating physicians who weren’t parties to the suit without the plaintiff’s counsel present, known as an ex parte communication. The plaintiff’s counsel objected, but the trial judge reluctantly issued the order because a state statute required him to do so. Willeford appealed the decision all the way to the Tennessee Supreme Court, arguing that it violated the separation of powers between the legislature and the courts. Ordinarily, a party cannot appeal a decision before a case is over, but the trial court granted permission for her to do that, and the Supreme Court accepted the appeal. In Willeford v. Klepper, a decision issued on February 28, 2020, the court affirmed the trial court’s ruling. It used to be common practice, the court explained, for medical malpractice defense counsel to interview plaintiffs’ treating physicians ex parte. However, after the Tennessee Legislature passed laws protecting the privacy of medical information, the state Supreme Court held that physicians have a duty of confidentiality, more formal procedures for obtaining the plaintiff’s relevant medical information in a lawsuit were sufficient, and it was therefore impermissible to allow defense counsel to have ex parte communications with a plaintiff’s non-party doctors. The legislature responded by passing the statute in question, requiring courts to allow such access. In its Willeford decision, the Tennessee Supreme Court ruled that deciding discovery issues is a matter of judicial procedure reserved to the courts, and the statute as written therefore violates the state equal protection clause. On the other hand, the legislature does have the power to change public policy in favor of medical information confidentiality. Therefore, rather than simply striking down the statute, the court merely eliminated the one phrase requiring the court to issue the order for ex parte communication. With that one phrase eliminated, trial courts will still have the authority to give defense counsel that right. Having so concluded, the court sent the case back to the trial court for a decision on the petition. The wrongful death and personal injury attorneys at Massengill, Caldwell & Coughlin, P.C. in Bristol, Tennessee draw on more than 75 years of combined legal experience and an up-to-date understanding of the applicable law and procedure. If you need representation in a wrongful death or other personal injury case, call our law firm at [ln::phone] or contact us online to schedule your free introductory consultation.