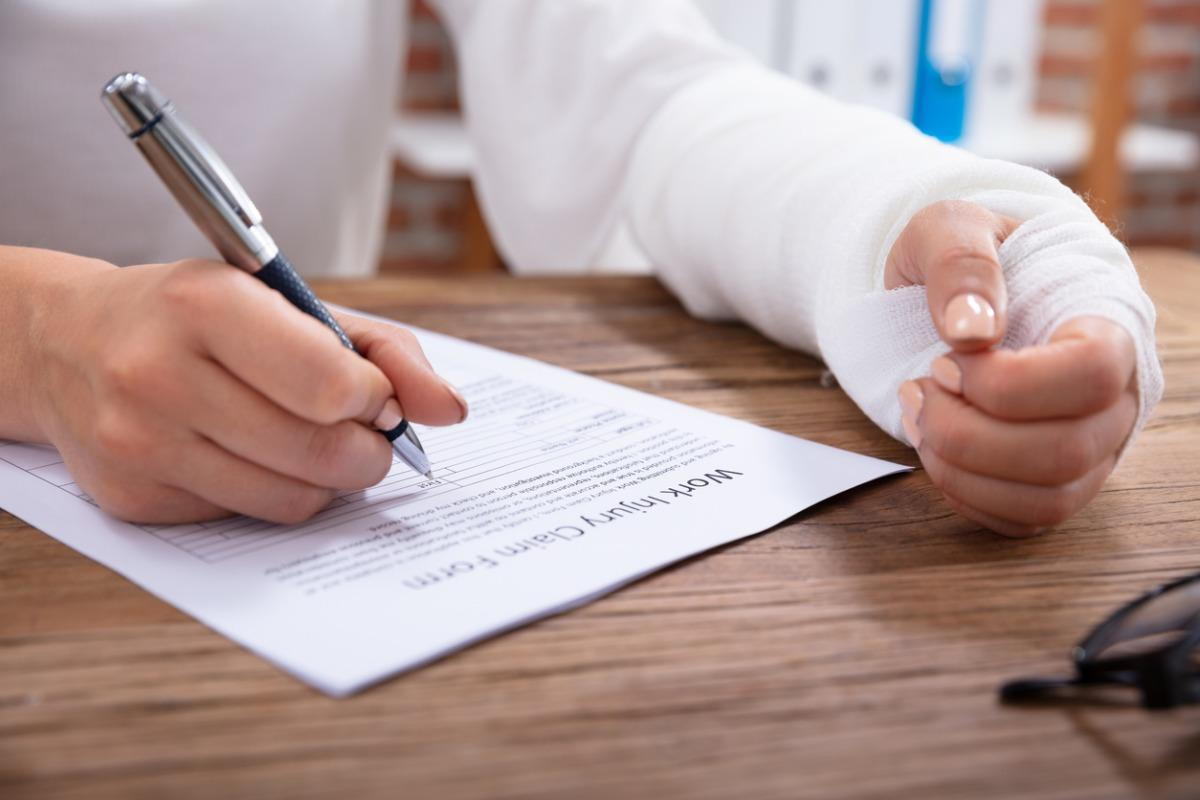 If you’re hurt in an accident, you can sue the parties whose negligence you claim was the cause. Compensation can be sought to cover your medical bills, missed work, rehabilitation costs, property damages and other out-of-pocket losses. The largest recoveries in personal injury cases, however, are based on damages not measurable in plain economic terms. Such damages include pain and suffering, emotional distress, psychological injury, permanent scarring and diminished quality of life. Like many states, Tennessee has passed legislation putting caps on noneconomic damages, designed to serve as a brake on supposed “runaway jury” awards in the multimillion dollar range. A law enacted in 2011 caps noneconomic damages at $750,000 per person. The cap is raised to $1 million per person for extremely catastrophic injuries, such as quadriplegia, paraplegia, loss of limbs and severe burns. Wrongful death is classified as a catastrophic injury with a $1 million limit on noneconomic damages if the decedent left minor children behind. If not, wrongful death cases are subject to the standard noneconomic damage cap of $750,000 in the 2011 statute. The 2011 law limiting noneconomic damages also put a cap on punitive damages, which are designed to serve as a deterrent where a party exhibited recklessness or intentional malicious conduct. That cap was set at $500,000 or twice the compensatory damages awarded, whichever was higher. However, it has recently failed to withstand certain judicial scrutiny. In December 2018, the U.S. Court of Appeals for the Sixth Circuit held the cap violated the Tennessee Constitution’s right to a jury trial and the doctrine of separation of powers. Now, the constitutionality of the cap on noneconomic damages is also being challenged. In September 2019, the Tennessee Supreme Court heard arguments in McClay v. Airport Management Services, Inc., the case of an airport retail store worker hit by a falling wooden panel. Other pending cases are challenging the cap. A ruling from the state’s high court striking down the law would clear the way for higher recoveries for seriously injured plaintiffs as well as plaintiffs making claims for the wrongful death of another. The experienced legal team at Massengill, Caldwell & Coughlin, P.C. in Bristol, Tennessee keeps abreast of all developments in personal injury law and can provide you with a thorough evaluation of your case and of the compensation you may be due. Call us at [ln::phone] or contact us online to schedule your free initial consultation and find out what could be possible for your case.