Facing DUI Misdemeanor Charges as a Repeat Offender in Tennessee 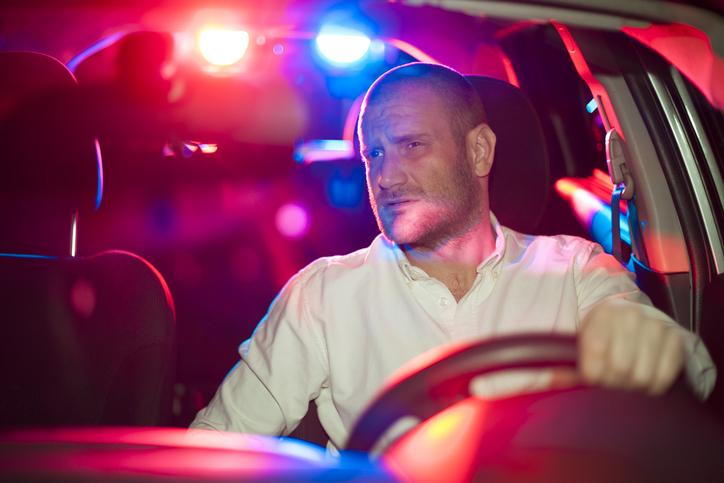 A conviction of driving under the influence of drugs or alcohol carries heavy legal consequences, including mandatory jail time, fines, and suspension of your driver's license. If you are convicted of DUI as a repeat offender, the punishments are even more severe.

In Tennessee, DUI is a misdemeanor. Even a first offense can result in 48 hours to just under a year in jail. You also face a fine of up to $1,500 and a one-year revocation of your driver’s license.

A second DUI conviction that occurs within 10 years of your first carries the following penalties:

A third DUI conviction that occurs within 10 years of your first carries the following penalties:

For certain second or third offenses, you will be required to install an ignition interlock device in your car for six months once you are permitted to drive again. And you will have to attend drug and alcohol classes and possibly undergo treatment.

Still heavier punishments are possible for aggravated DUI, which can be charged as a felony offense. An aggravated DUI charge can result in any of the following sentences:

In addition to jail time, punishments for aggravated DUI offenses include heavy monetary fines and loss of your driver's license for several years or indefinitely.

Massengill, Caldwell & Coughlin, P.C. in Bristol has been representing Tennessee drivers in DUI cases for decades. Our DUI lawyers are familiar with the applicable laws and will work for the best possible outcome in your case. Contact us at 423-797-6022 or contact us online to schedule your free initial consultation.

See our profiles at Lawyers.com and Martindale.com